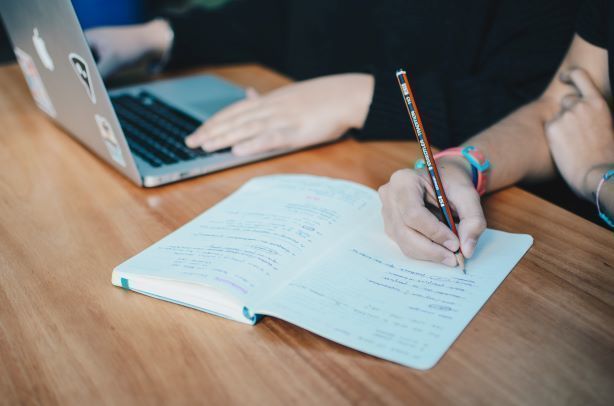 1. Ileana Inkster, CFA, was recently offered a senior management position within the trust department at a regional bank. The department is new, but the bank has plans to expand it significantly over the next few months. Inkster has been told she will be expected to help grow the client base of the trust department. She is informed that the trust department plans to conduct educational seminars and pursue the attendees as new clients. Inkster notices that recent seminar advertisements prepared by the bank’s marketing department do not mention investment products will be for sale at the seminar. The ads indicate attendees can “learn how to immediately add $100,000 to their net worth.” What should Inkster most likely do to avoid violating any CFA Institute Standards of Professional Conduct?

A. Accept the position and inform senior management of inadequate compliance procedures

B. Accept the position and revise the marketing material

2. Gardner Knight, CFA, is a product development specialist at an investment bank. Knight is responsible for creating and marketing collateralized debt obligations (CDOs) consisting of residential mortgage bonds. In the marketing brochure for his most recent CDO, Knight provided a list of the mortgage bonds that the CDO was created from. The brochure also states “an independent third party, the collateral manager, had sole authority over the selection of all mortgage bonds used as collateral in the CDO.” However, Knight met with the collateral manager and helped her select the bonds for the CDO. Knight is least likely to be in violation of which of the following CFA Institute Standards of Professional Conduct?

B. Conflicts of Interest

3. In setting the confidence interval for the population mean of a normal or approximately normal distribution, and given that the sample size is small, Student’s t-distribution is the most appropriate approach when the variance is:

4. If the scale of a single producer is small relative to the demand for an undifferentiated good, the market structure of the producer is best described as being:

5. The following information for a company was taken from its financial statements and the accompanying notes:

After adjusting for the LIFO liquidation in 2014, the change in gross profit margin compared with 2013 is most likely:

6. To evaluate the potential effect of an innovative and unique type of business transaction on financial statements, an analyst's best approach is to:

A. monitor the actions of standard setters and regulators.

B. gain an understanding of the transaction’s economic purpose.

C. consider the approach taken for “new” transactions that arose in the past.

The return, gross of fees and expenses, that causes Strategy 3 to be most consistent with the strong form of market efficiency is:

8. Centro Corp. recently issued a floating-rate note (FRN) that includes a feature that prevents its coupon rate from falling below a prespecified minimum rate. This feature in an FRN is most likely referred to as a:

9. Which statement best describes the early exercise of non-dividend paying American options? Early exercise may be advantageous for:

10. When considering a portfolio that is optimal for one investor, a second investor with a higher risk aversion would most likely:

A. expect a higher variance for the portfolio.

B. derive a lower utility from the portfolio.

C. have a lower return expectation for the portfolio.

11. Eileen Fisher, CFA, has been a supervisory analyst at SL Advisers for the past 10 years. Recently, one of her analysts was found to be in violation of the CFA Institute Standards of Professional Conduct. Fisher has placed limits on the analyst's activities and is now monitoring all of his investment activities. Although SL did not have any compliance procedures up to this point, to avoid future violations, Fisher has put in place procedures exceeding industry standards. Did Fisher most likely violate any CFA Institute Standards of Professional Conduct?

A. No, because she has taken steps to ensure the violations will not be repeated by the analyst

C. No, because she is taking steps to implement compliance procedures that are more than adequate

12. A one-tailed hypothesis testing has a p-value for a test statistic of 3%. An analyst would not reject the null hypothesis at a significance level of:

1. Belen Zapata, CFA, is the owner of Kawah Investments. Kawah promises investors returns of up to 12% per year and claims to achieve these returns by investing in non- investment- grade bonds and other fixed- income instruments. Over the next 12 months, bond market yields reach unprecedented lows and Zapata finds it impossible to achieve the returns she expected. No investments are ever made by Kawah, and clients are completely paid back all of their original investment. Zapata most likely violated the CFA Institute Standards of Professional Conduct because of the:

A. return of capital.

2. Which of the following is not part of the nine major sections of the Global Investment Performance Standards (GIPS)?

3. The following information applies to a sample:

● The point estimate of the population mean is 12.5.

● The sample standard deviation is 5.

● The 90% confidence interval for the population mean is closest to:

4. Cost–push inflation is least likely to be affected by an increase in:

The depreciation expense (in millions) for the showroom in 2014 is closest to: 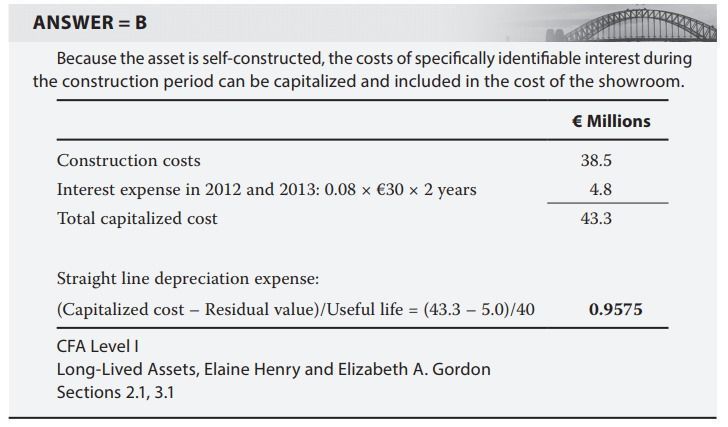 6. In a period of rising prices and stable inventory levels, which inventory valuation method will most likely result in the highest inventory turnover ratio, all else being equal?

7.  A mining company has received government approval for the development of a mining property and has also consulted with members of the local community near the development site throughout the project assessment process. The latter action is best described as an example of:

8. An industry characterized by rising volumes, improving profitability, falling prices, and relatively low competition among companies is most likely in which of the following life- cycle stages?

10. Concentrated portfolio strategies are attractive because of their:

A. potential to generate alpha.

B. ability to track market indices.

11. Which of the following distinct entities can least likely claim compliance with the Global Investment Performance Standards (GIPS)?

B. An investment management division of a regional commercial bank

12. Oliver Opdyke, CFA, works for an independent research organization that does not manage any client money. In the course of his analysis of Red Ribbon Mining, he hears rumors that the president of Red Ribbon, Richard Leisberg, has recently been diagnosed with late stage Alzheimer's disease, a fact not publicly known. The final stage of Alzheimer's is when individuals lose the ability to respond to their environment, the ability to speak, and ultimately, the ability to control movement. Leisberg is the charismatic founder of Red Ribbon, and under his leadership the company grew to become one of the largest in the industry. According to the CFA Institute Code of Ethics and Standards of Professional Conduct, the most appropriate action for Opdyke is to:

B. immediately publish a sell recommendation for Red Ribbon Mining.

C. confirm the president’s diagnosis before publishing his research report.

Assuming that the variances of the underlying populations are equal, the pooled estimate of the common variance is 2,678.05. The t-test statistic appropriate to test the hypothesis that the two population means are equal is closest to: 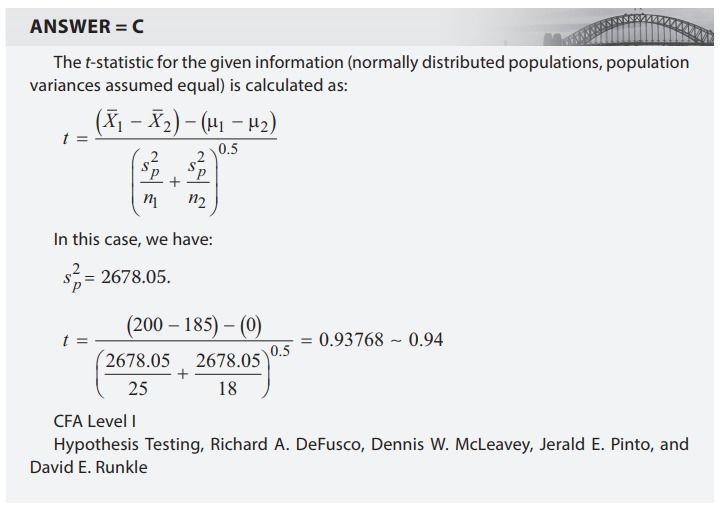 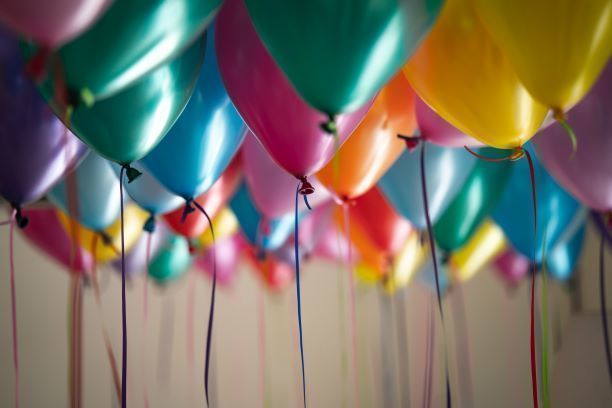 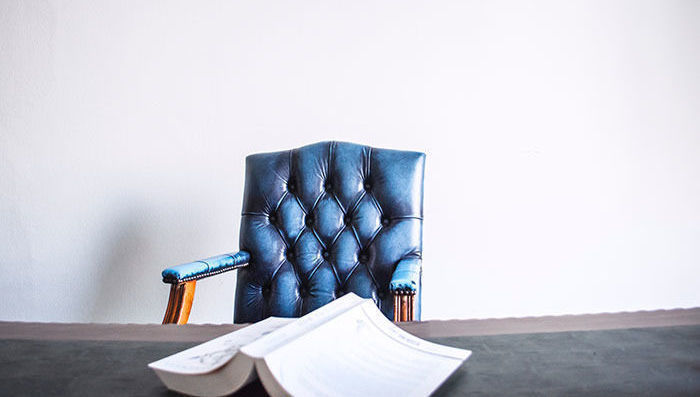 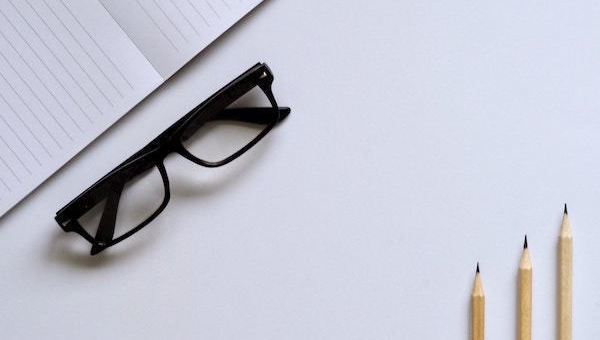 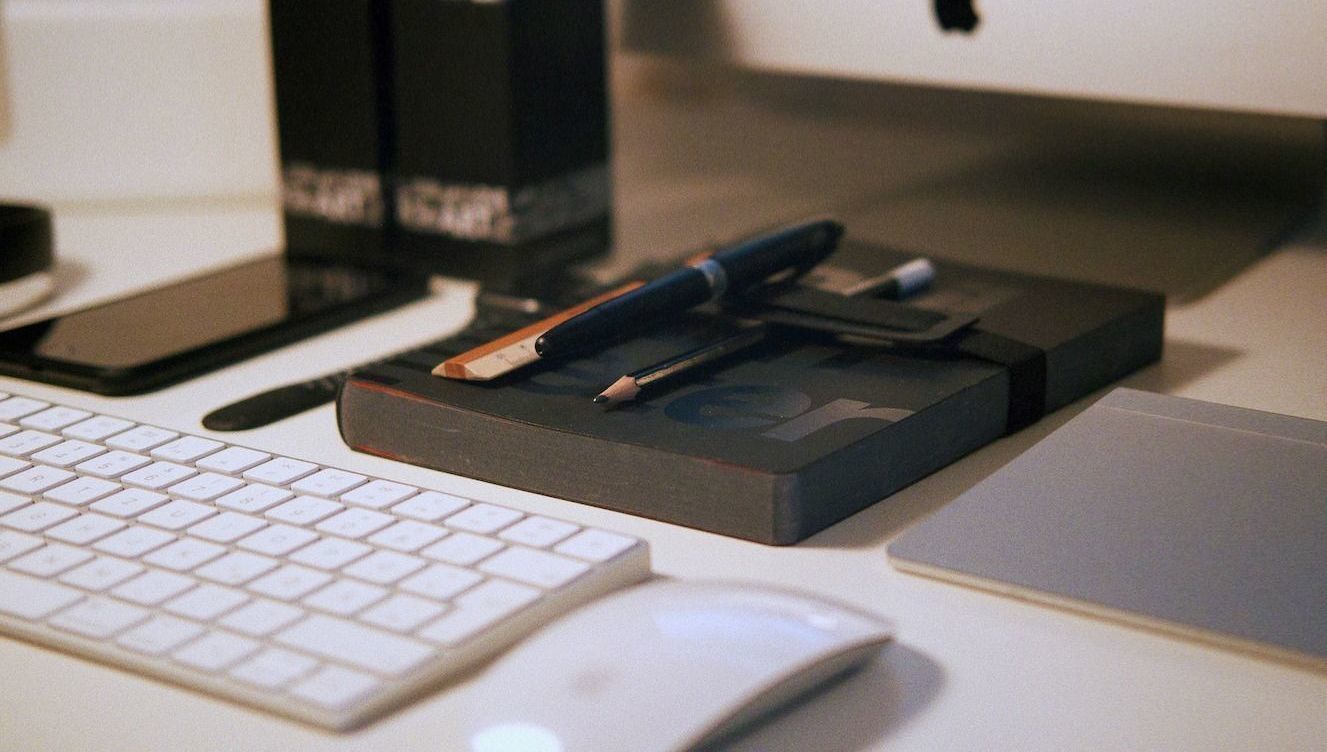 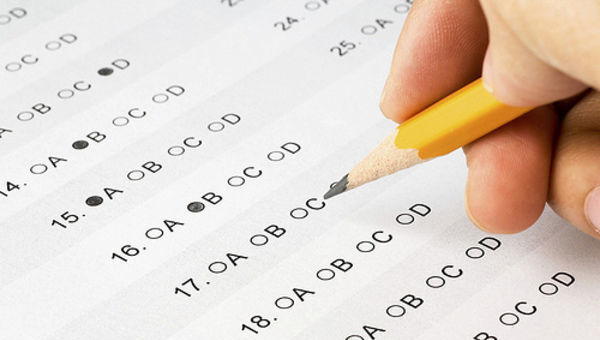 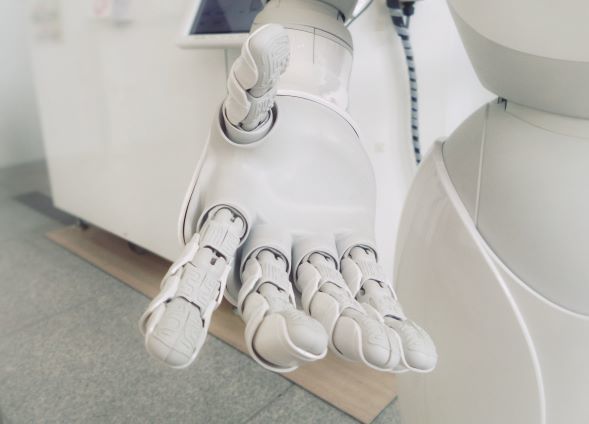 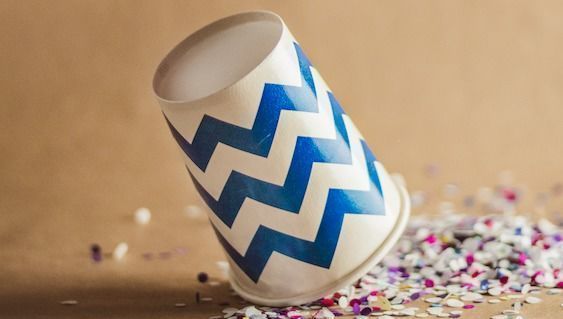